What is warrior and what is a fighter? 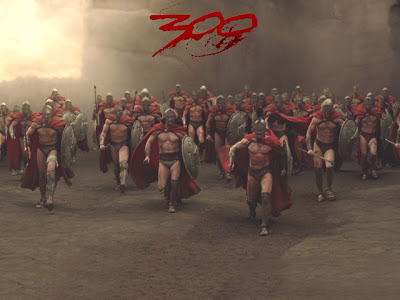 A Warrior is someone who is specially skilled, both in mind, body, and spirit to fight others. Warriors are also typically going to be much more strategic in their thinking, as well as, much more elite. A warrior fights based on a mission, a concept, or a principle. Their objectives will be derived from that mission or principle. Warriors typically will have much more latitude in how they get their mission done with a believe that their natural abilities allow them the judgment to make changes while in battle to accomplish the mission. A warrior can act alone or in concert with others. A warrior is skilled in fighting and battles, period. They have strong knowledge of weapon families, and typically more than one family. As such a Warrior of Old that was skilled in Swords could use almost any kind of sword regardless of previous skill or knowledge

Fighter is someone who has the will power, determination, and raw talent to fight, but he is messing the right techniques, the strategy, and they don’t have strong knowledge of weapon families, and typically more than one family. Great fighters are highly skilled technicians in one or two kinds of weapons and martial arts. They are much less effective outside of those specific weapons, or martial arts.

Fighters can be very good athletes and fight to be champions or for money, a warrior fight only for a purpose to protect himself or his family or his country, he is not a champion not because he can’t be, he is not not a champion just because he doesn’t want to fight for this kind of purpose.

A fighter need not be a warrior but a warrior is definitely a fighter. Fighter is a normal quote but warrior is a prestigious quote.

When you became a fighter fight to become a warrior and lived your live like a warrior.

Fight only for things that matters and when you fight , don’t fight to win, fight to survive… 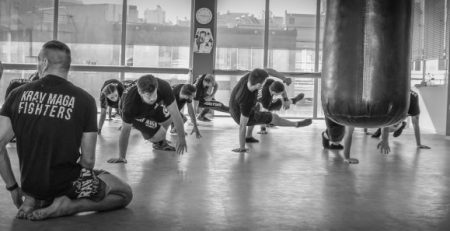 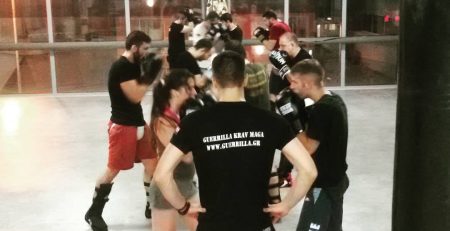 Krav Maga As It Should Be! 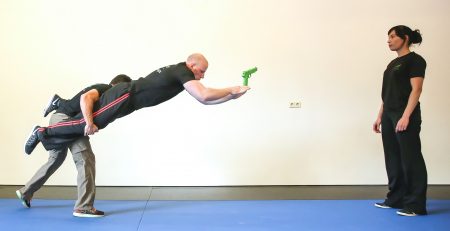 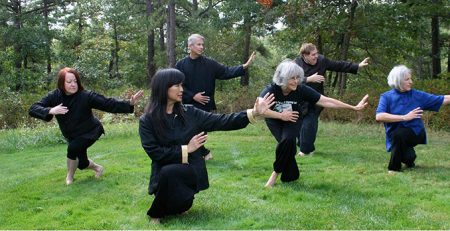 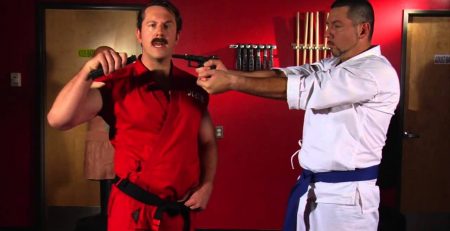 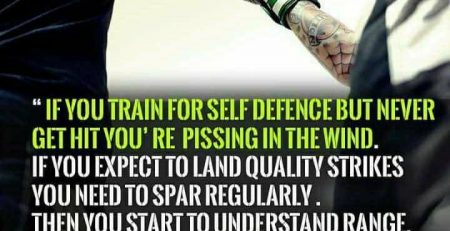 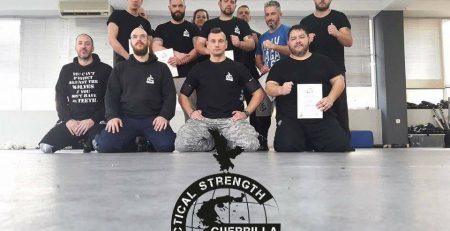 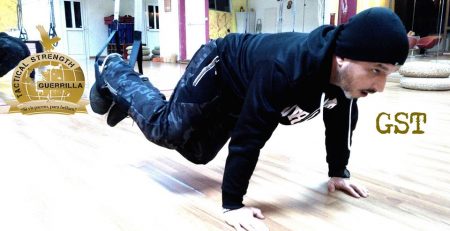 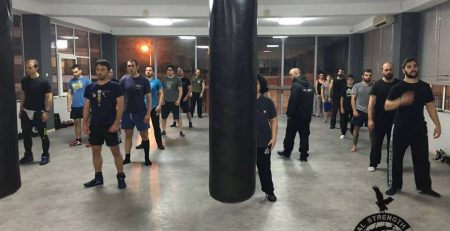 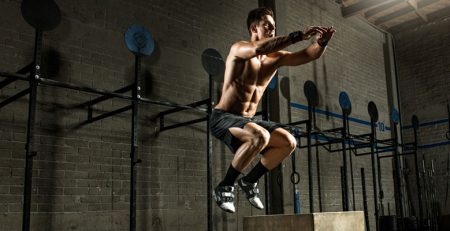