His involvement with martial arts began in 1996, at the age of 12, with Tae Kwon Do, where he holds a half-black belt (1 cup). Then, he was involved with Kickboxing and boxing, where he holds a black belt 1 dan, with participations in 2 national championships and several inter-club tournaments. 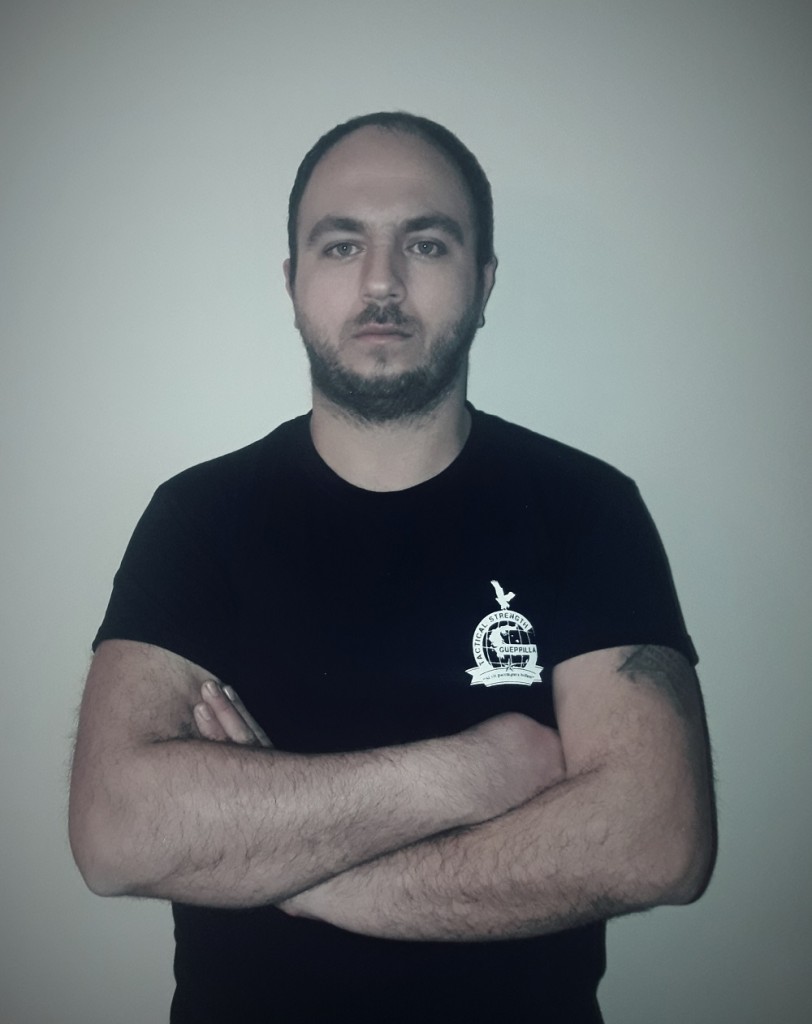