From a young age, he was involved in sports. His acquaintance with Krav Maga began when he took part in a seminar and met his later instructor, Mr Panos Zacharios. Wanting to focus more on self-defence and Krav Maga, he attended the Guerrilla Instructor Course and he was certified as a Guerrilla Level 2 Partner. Now he holds a Graduate Level 1 diploma.

Moreover, he has been working in the Ministry of Justice, since 2007 and during his military service, he has served in the Special Forces, holding the rank of sergeant. 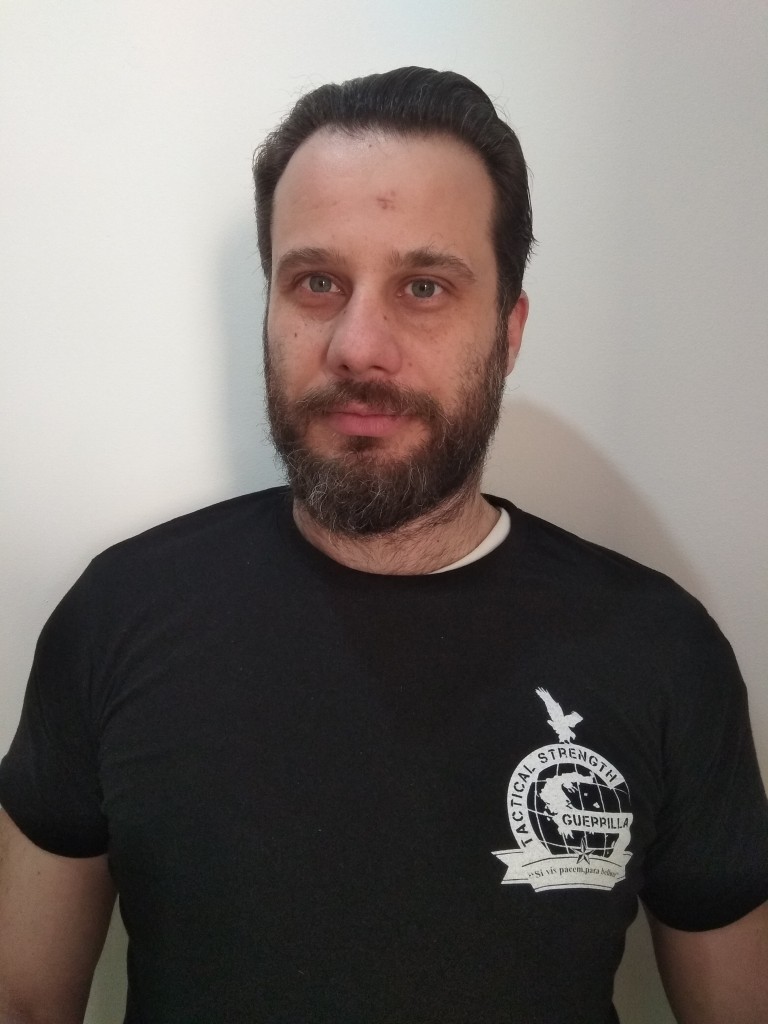